McArthur's Head lighthouse is beautifully situated on a promontory at the entrance to the Sound of Islay, on a high cliff, at an elevation of 39 m.

This lighthouse, one of the seven lighthouses on Islay, was established in 1861 and built by David and Thomas Stevenson, members of the Stevenson family of lighthouse builders and responsible for most of Scotland's lighthouses. The height of the tower is 13 meters and it flashes every 10 seconds. For some great views of the sweeping lights go to the Bunnahabhain road on a clear moonlit night whilst looking east over the Sound of Islay. Sheer magic!

The closest most people get to this lighthouse is from the ferry to Port Askaig. A boat by the way is one of the easiest ways to reach the lighthouse. The view from below is quite impressive but the many steps towards the top of the cliff don't look all that inviting. Another way to access McArthur's Head Lighthouse is a stiff walk from Ardtalla, but this is not the most easiest of walks, specially when there has been a lot of rain. The terrain can be very boggy which makes the going quite rough.

Ardtalla is not the only starting point for a walk to the lighthouse. Storakaig on the Glen Road is another place from where you can access the lighthouse on foot and there are other places to start from as well. When I sat down this afternoon and wrote this post I remembered a story from Dougie MacDougall in his booklet "As Long as Water Flows".

Dougie MacDougall was a lighthouse boatman, just like his father did before him, and he served the Sound of Islay lights for 45 years until his retirement in 1977. McArthur's Head lighthouse was one of his responsibilities and the following story shows what a "journey" it could be to visit McArthur's Head Lighthouse from Port Askaig in his days 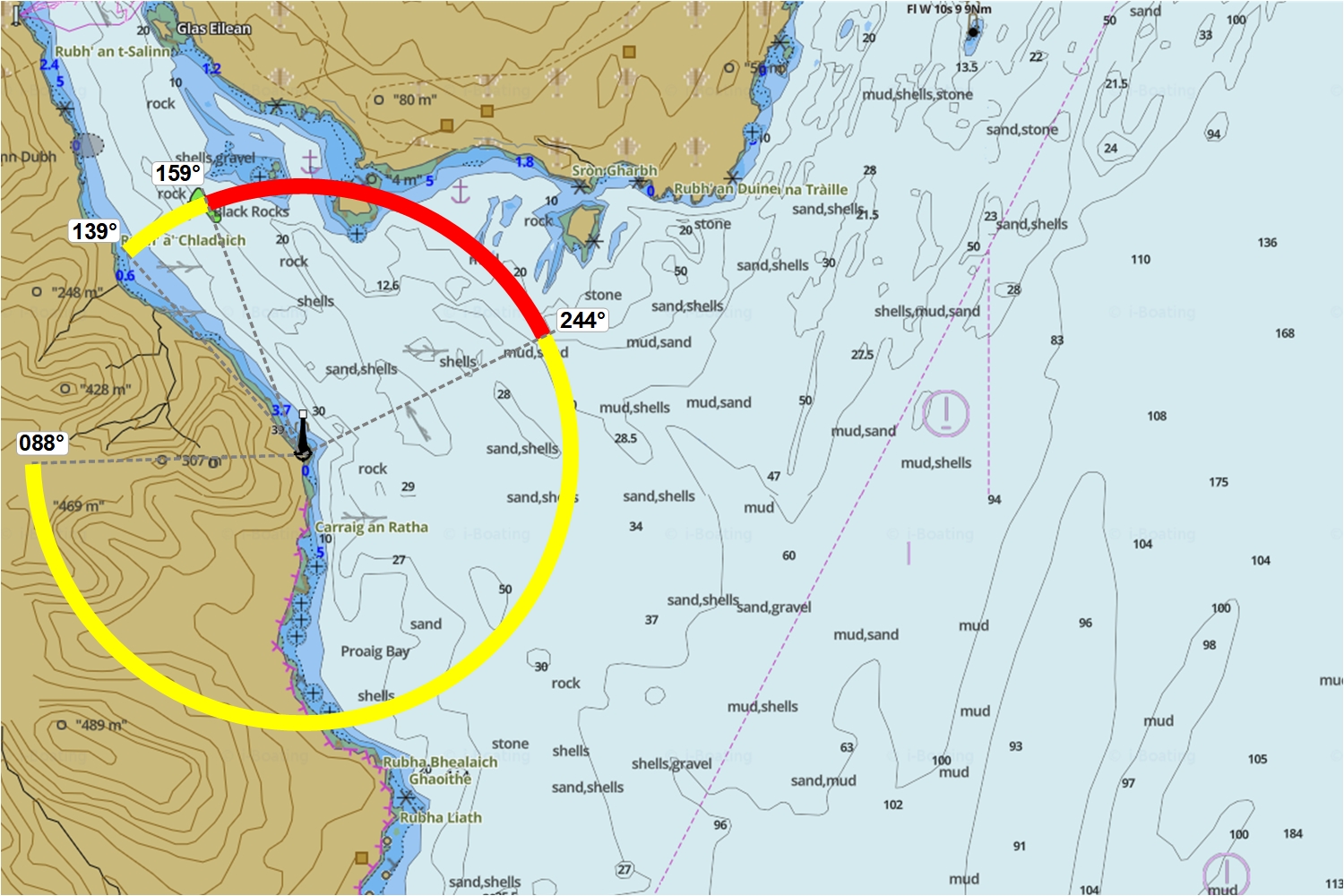